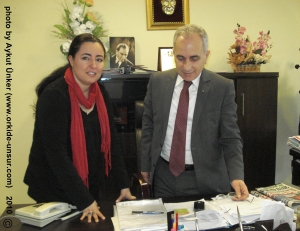 The Maltepe Documentary (From Bryas to Maltepe) and other promotional film projects, were presented to Deputy Mayor, Mr. Mehmet Bingöl. 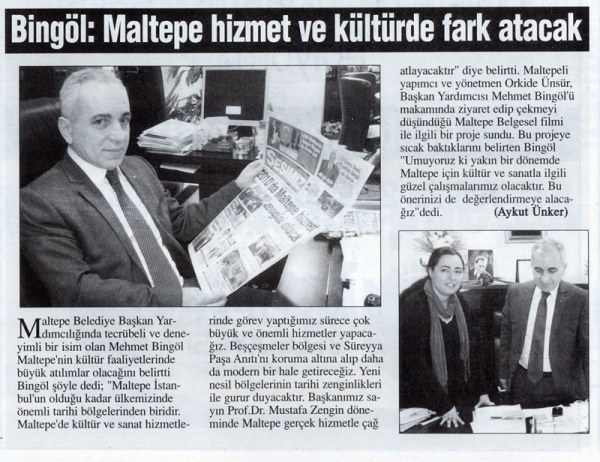 COASTLANDERS 8 to 8 is ready for its journey

The editing procedure has finished and finally “8’den 8’e SAHİLDEKİLER” / “COASTLANDERS 8 to 8” is ready. I would like to  thank to my friends Tamer Gültekin and Umut Can Sevindik for editing  procedure. They did their best despite of their busy schedules.

I am so happy with the music of my short docu and I am thankful to my extra ordinary talented friend Umur Türel for his wonderful, emotional song “Crying Out”. Before, I was thinking about the use some part of piano sonatas but I‘ve changed my mind. While we were talking about the music of the documentary he offered me to use his own music and he lighted a bulb in my mind.  I listened and re listened all night long this song with slight tears in my eyes and called him immediately to say my decision!

Another person whom I’d like to thank for his help and let me used for his old photography archieve about Maltepe Coastline is jurnalist & painter Mr. Aykut Ünker. MAKSEV and also Maltepe Association Board Member Mr. Zeki Hırçın is very helpful and kind too.  In fact I have to thank the other Maltepe residents whom I interviewed and all the people around me who supported me especially my family and close friends.

Shooting of the “Coastlanders 8 to 8” has finished…

We observed a summer day at Maltepe Coastline in Istanbul and interviewed couple of local people who know the old times of the area.

Due to walking and working under the hot summer sun all day long we got sunburnt very much:-)  Local people were helpful for us and especially old people were very pleased to hearing about short documentary.  We did shooting on the boat and extra sunset shooting in other day.

As I known before and also as I heard from the Maltepe people my short movie will be the first  documentary about Maltepe Coastline.

I like this place and I’m living here for many years. I also remember the old times we spent there with swimming etc. And I’ve been still spending some part of my daily time as walking and making fitness there towards to Princes’ Islands view.

Thanx to  Burçin Ankara and Murat Vanlı who worked with me and  did their best during the production procedure. Now I’m exited for the editing:-) 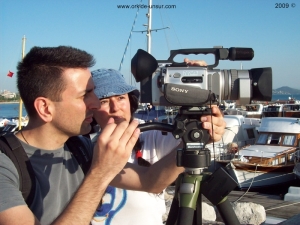 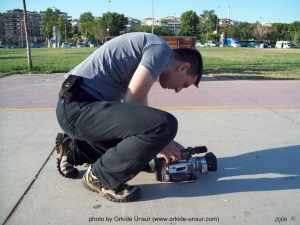 Test shots at the coast