Making a short film is a challenge… 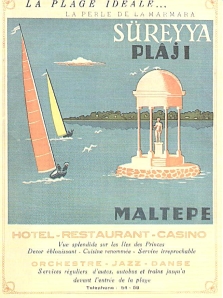 Check out its web site for my short film and watch the trailer they prepared.

* Many thanks again to my small crew and all friends who support me and my short film.