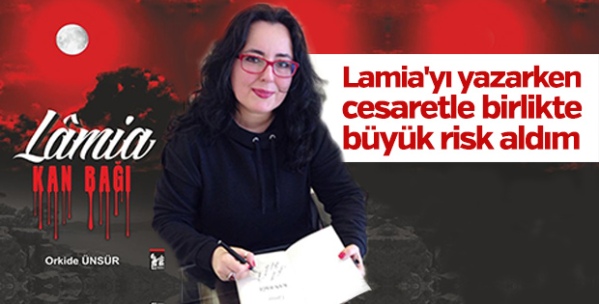 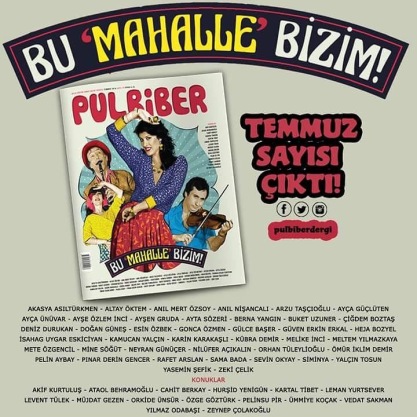 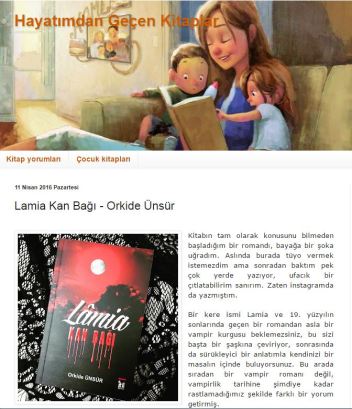 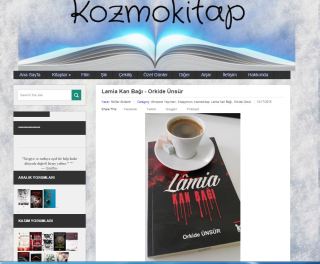 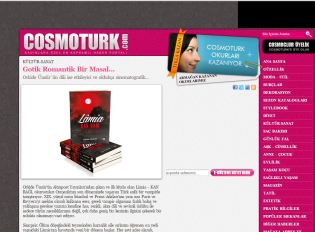 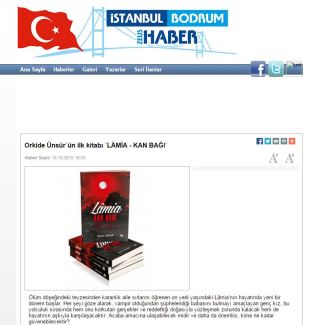 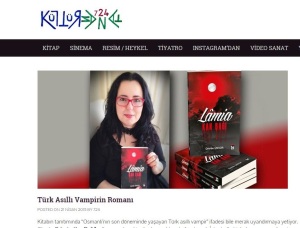 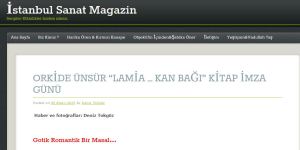 After numerous researches, preparation and writing process of two years, my very first book  Lamia-CONSANGUINITY has  been  published and released by Altınpost Publishing.

Many thanks to Altınpost Publishing Editor in Chief Murat Özden, my editor Zübeyir Yiğit and everyone else who put their efforts for my novel and I would also like to thank to my family and my best friends for their support.

I fulfilled my dream by getting my book published. It is extremely exciting and a big honor to hold my dream in my hands.

The book is available only in Turkish at the moment I hope to have it translated to English and many other languages in the future.

When I was a child, me and couple of my friends were very interested in playing around abandoned houses. We used to call them “Haunted Houses”. I loved them, though they scared me some.

I find these abandoned houses helpless, sad in a state of condemnation and loneliness. It seems that they have an amount of pride and integrity even in the state they’re in. People neither live in, nor collapse them. Basically, they’re just “hanging around.” People just pass by them without caring nor wondering, taking for granted their destiny to disappear bit by bit.

A home is a very special place which gives us privacy and provides us with a warm, secure nest. It’s our shelter. As a community, we have shared love, joy, happiness and bad times with seemly mixed emotions in these houses. In appearance, it gives a somewhat claustrophobic effect. Almost like our relationships with our loved ones. Once we cruelly leave these houses to their loneliness, the house turns into a devastated place as time passes. Like abandoned lovers. These houses are very gothic for me because they bring weirdness which is actually enormously familiar to us normally. Take a word like “Heim” that means home in German and “Unheimlich” (Unhomely) means “creepy, spooky, uncanny”. These two words have the same root “home”. I find them very charming and interesting. The correlation between them is relevant to our lifes.

In my neighbourhood, I have seen these abandoned houses for a long time. I took some pictures last year.

I was thinking about making a short docu this year. Months ago I realized this one in particular, is very close to collapsing because of the fire and it was looking very dangerous for the humans and animals as well in its neighborhood . So I immediately decided to shoot this movie before it was too late! I had no fund at the time or sponsor. I spoke to my cameraman  friend Umut Can Sevindik and his partner Hasan Serin in Alternatiffilm. I explained the situation and how I’ve been feeling about these abandoned houses and mentioned to them about my project. They love the idea! As they believed in the project and supported me. So with a small amount of production & post production money I produced my short film. We worked together and made Metruk (The Abandoned).

Of course there are many other abandoned houses in Istanbul but I just wanted to focus on the ones in my neighborhood only. I aim to help these houses with my movie because if Metruk is screened so many festivals or broadcasted some TV channels the authorities or rich investors may want to refurbish couple of them as they are historical old houses. I consider it to be kind of a duty on my behave to brighten my neighborhood and glorify something that has meaning as well as history.